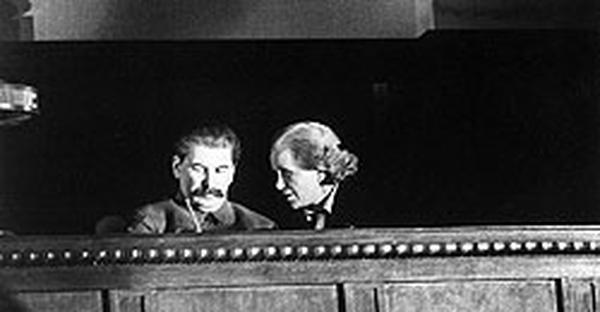 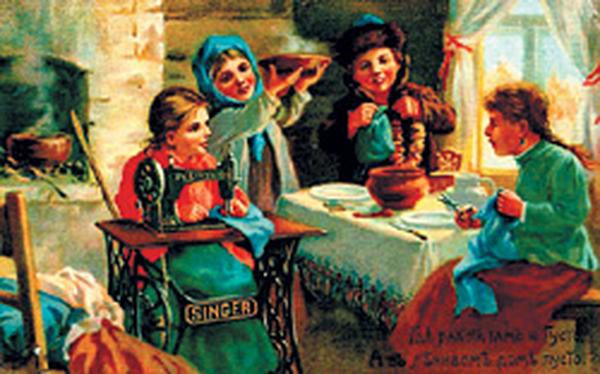 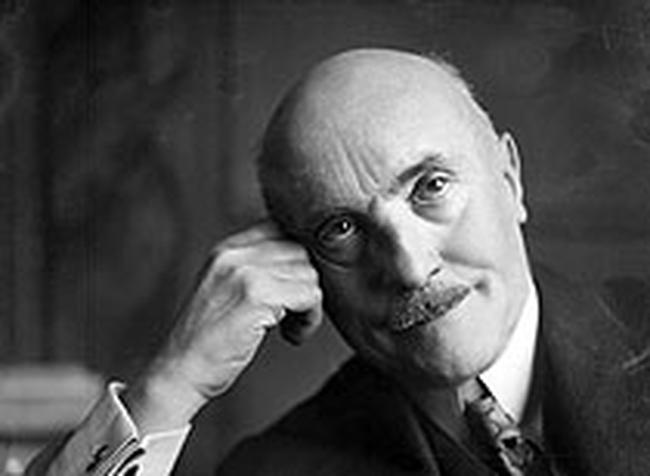 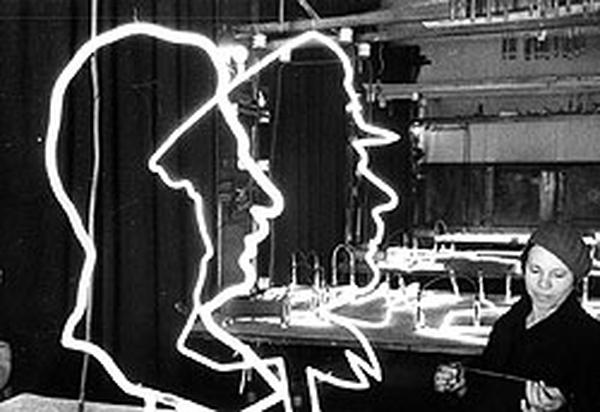 
Playing the Fuel? Protests Across Indonesia in Pictures

Protests raged across Indonesia as the House of Representatives voted on the revised 2013 state budget on Monday, approving the budget and taking the final step needed for the President Susilo Bambang Yudhoyono's plan to cut the nation's fuel subsidies. More than 80 were arrested in protests outside the House while demonstrations turned violent in Medan, Ternate and Jambi as protestors clashed with Indonesian security forces. 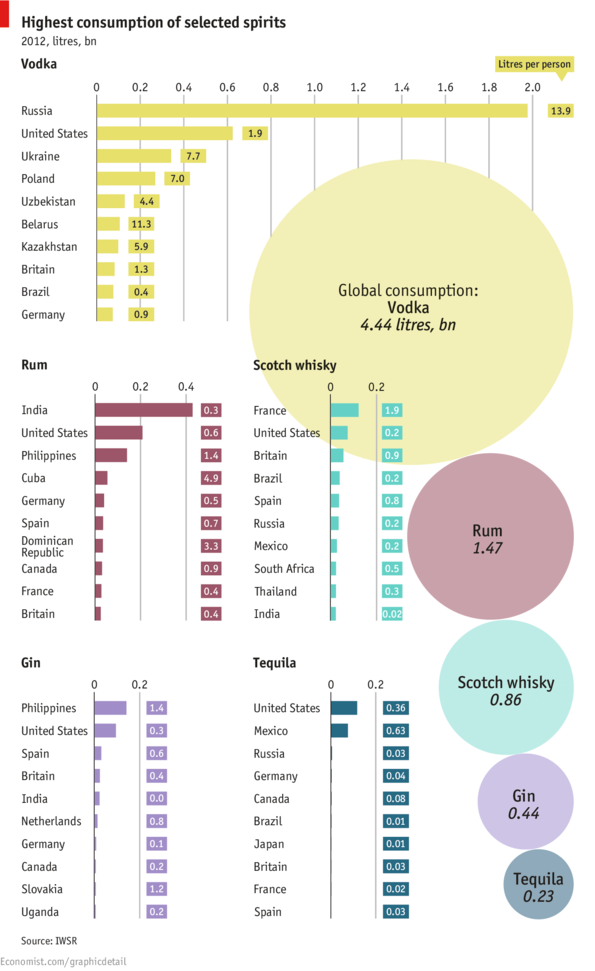